Clarity is carbon negative. This means that we remove at least twice as much carbon from the air as we emit. Our carbon emissions are our problem, so we’re going to fix them ourselves.

We’ve been carbon neutral for a while, but we felt we needed to do more. It all starts with the way we store and manage your data. As an organisation, we do all that we can to reduce our carbon footprint, in every way that we can. We take responsibility not only for our own emissions, but those of our partners too. What we can’t remove ourselves (and what our partners can’t on our behalf), we offset through the very best carbon offsetting schemes. We do this with our trusted partners around the world, via our partnership with B1G1. So for every tonne of carbon we emit, we now take two tonnes out of the atmosphere. And we’re not stopping there….

We only partner with organisations who believe in sustainability in the cloud.

(AWS) is focused on efficiency and continuous innovation across their global infrastructure, as they continue on their path to powering their operations with 100% renewable energy by 2025.

Respecting the planet and supporting a more sustainable future is something they take very seriously at Xero. And they know it’s front of mind for many of their people and customers around the globe. Xero has been certified carbon neutral by the Australian Government’s Climate Active program.

Intuit’s 50x by 2030 goal focuses on sustainability initiatives and solutions outside of the company’s operations. Intuit has made a decade-long commitment to surpassing carbon neutrality to positively impact the planet and create a better future for all. Using their 2018 carbon footprint metrics as a baseline, they’ve commited to reducing carbon emissions 50 times over.

Sage pledges to achieve net zero emissions by 2040. And to halve its carbon emissions by 2030, as part of the Group’s ambitious new Sustainability and Society strategy, ‘Knocking Down Barriers’. Through this strategy Sage aims to tackle societal and economic inequality, supporting a new generation of diverse and sustainable businesses. As well as playing its part in the race to net zero carbon.

But’s is so much more than that.

All our team work remotely. We generate carbon emissions from working from home and as individuals, just living life. Each of us is committed to reducing our carbon footprint in our daily lives, as much as we can.  And what we can’t remove ourselves, Clarity offsets, on our behalf, through the very same carbon offsetting schemes around the world, via B1G1. Helping us become carbon negative too!

Despite the drastic changes to life as we knew it, the COVID-19 pandemic has also brought with it a silver (or green) lining.

In 2020, global pollution levels dropped, particularly in urban areas. As reported by CNBC, there was a record-breaking reduction of approximately 2.4 billion tons of global greenhouse gas emissions in 2020, a 7% drop from 2019.

However, any hopes that pandemic lockdowns dented the build up of greenhouse gases have been dashed. As reported by Sky News, a  new report confirmed that global levels reached their highest on record in 2020. Despite grounded flights and cleared streets around the world last year, the 7% decrease in emissions was too small to have any material impact on build up of carbon dioxide in the air, according to a global annual review.

CO2 levels were still at their highest in modern records

In fact CO2 levels were their highest in modern records. Other greenhouse gases also reached new highs according to the peer-reviewed study, published by the Bulletin of the American Meteorological Society.

The news is a “stark reminder” that factors driving climate climate are determined “by time horizons far longer than a single year” said the State of the Climate report, led by the National Oceanic and Atmospheric Administration’s National Centers for Environmental Information.

Beyond battling the pandemic, it is important for us to tackle the climate problem we have been and will continue to face – one that will change the way we live in the long run.

What is carbon offsetting?

Carbon offsetting involves reducing one’s damage to the environment by compensating for the amount of carbon dioxide we emit from our activities.

This is often done through the funding of environment-friendly initiatives that remove, reduce or avoid greenhouse gas emissions. Thus, environment-neutral or even environment-positive effects can be created!

Why is it beneficial?

Carbon offsetting is more than reducing guilt about the carbon footprints we leave on this Earth or an excuse to continue leaving such footprints. Carbon offsetting allows us the amazing opportunity to do our best to neutralize our damage to the Earth while seeking for sustainable alternatives to reduce our carbon emissions in our businesses and personal lives.

Although there are many who do their parts to reduce the damage on the environment, there will be those who do not or who are unable to do so. Through carbon offsetting, we are also able to help to reduce the damage by others as well. And that’s why we are committed to being carbon negative. For every tonne of carbon we emit, we take two tonnes out of the atmosphere.

Just how much carbon dioxide do I and my business produce?

It is essential to note that most of our daily activities produce carbon dioxide and other greenhouse gases. The energy you use to power your appliances may be generated from burning coal, oil or natural gas. To produce the food you consume and the clothes you wear, a significant amount of greenhouse gas is generated in the process as well.

Just in terms of energy usage alone, a micro-business with 1 to 10 employees generates on average 7 tonnes of carbon dioxide yearly, whereas individual carbon emission can vary from as low as 1.9 ton per year in India to 18 tonnes per year in Saudi Arabia.

What can you do to help?

This year, let us #PledgeForOurPlanet by committing to offset our monthly carbon emission – be it our own, our team, or our office energy consumption! Take your first step here.

But let us not stop there. Offsetting carbon is only the one step in protecting our environment – what we do every day matters too! As we seek to offset our carbon emissions, let us also aim to reduce the amount of carbon we emit and become more sustainable, as much as we can. And why not join us in becoming a carbon negative, rather than neutral, organisation! 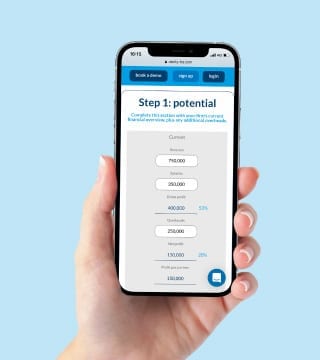 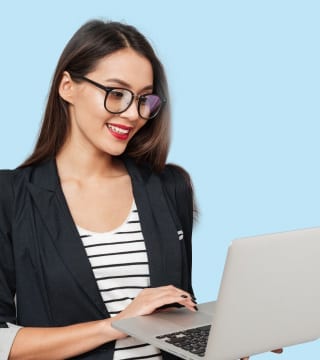 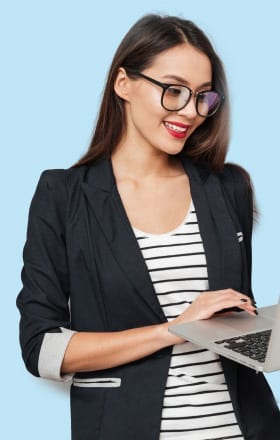 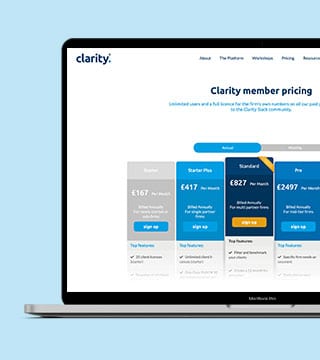 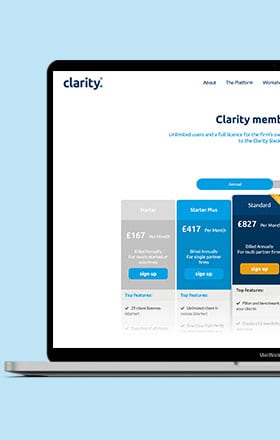